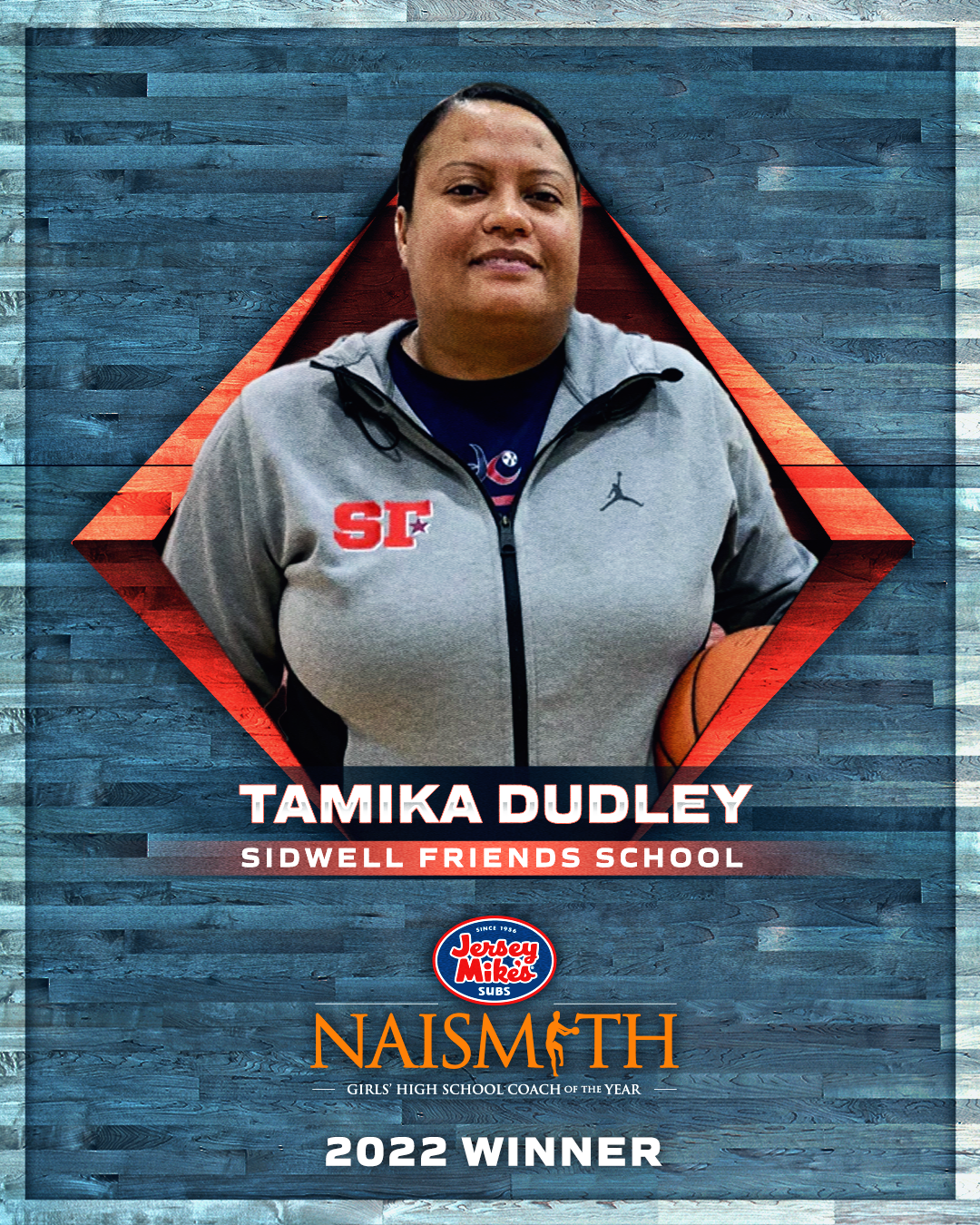 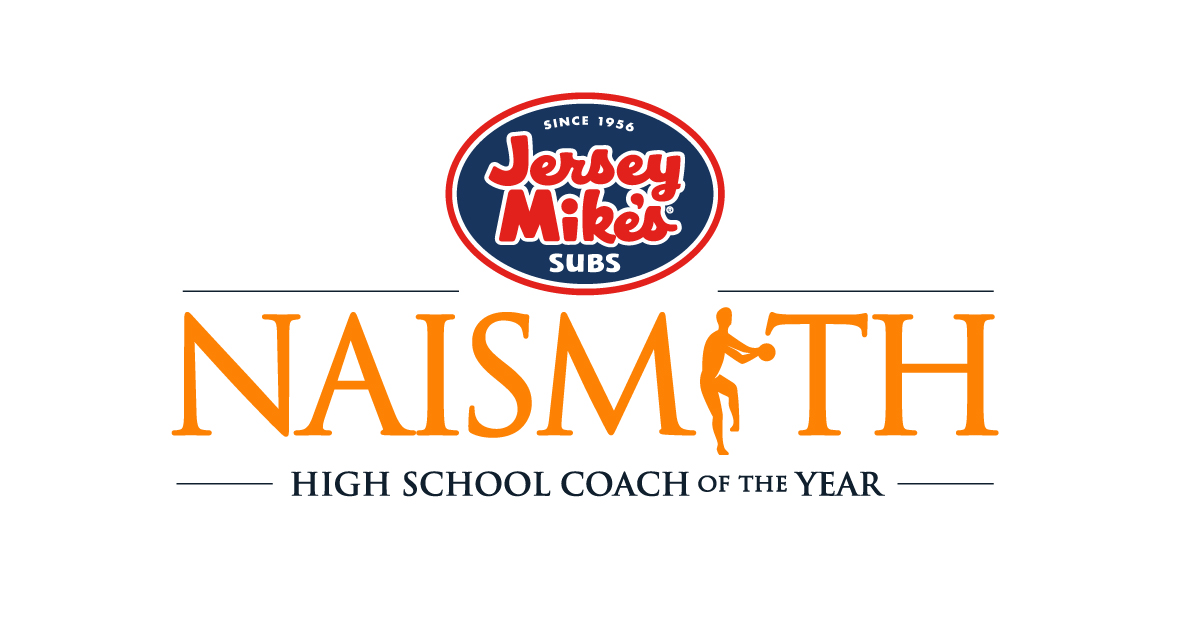 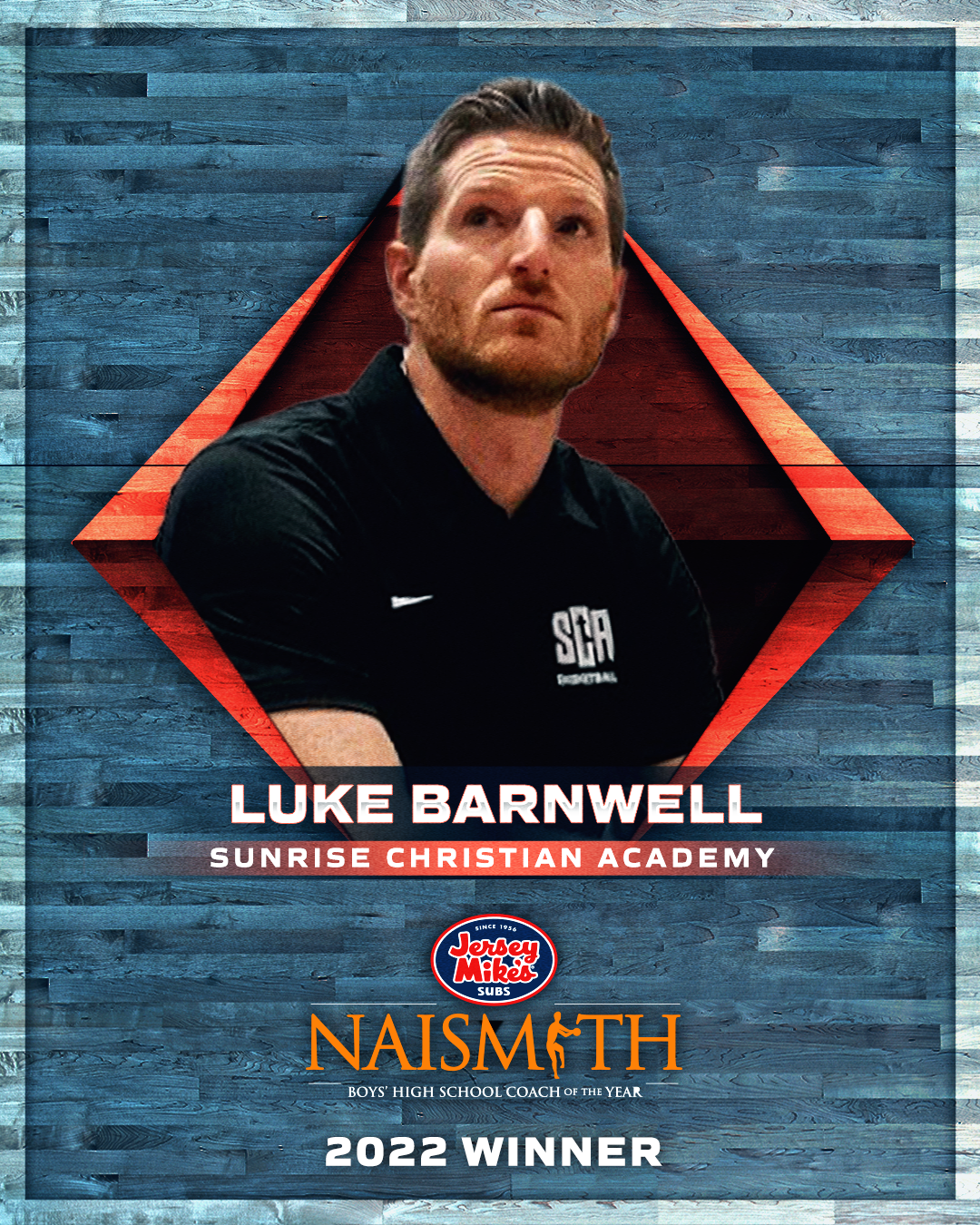 “Tamika and Luke have coached their teams to great success this season and have served as leaders and mentors to their players,” said Eric Oberman, executive director of the Atlanta Tipoff Club. “Through strong leadership and steady guidance, they have displayed the qualities of a Jersey Mike’s Naismith Coach of the Year Award winner, leaving a lasting positive impact on their players and in their communities.”

Dudley led Sidwell Friends to the nation’s top-ranked high school girls’ basketball program. The Quakers were also ranked No. 1 on ESPN SportsCenter’s NEXT Top 25 ranking. Going undefeated this season (23-0), Dudley’s leadership earned the No. 1-ranked Quakers a victory at the 2022 Girls Basketball Invitational.

“When I started coaching, I never could have imagined I would be considered for such an honor,” said Dudley. “To be selected as the Jersey Mike’s Naismith High School Coach of the Year from all the amazing coaches across the country who work tirelessly to cultivate and shape the lives of young athletes is a blessing. None of this would be possible without the amazing players I’ve had the opportunity to coach and who have helped me grow, the parents who have trusted me to coach their daughters, the Sidwell Friends community who chose me to lead and have supported my vision for the program over the past three years and the Woodbridge high school community where I started my coaching career. Most importantly my family and my daughter, Kendall, who has shared her mom with so many amazing young athletes over the years. Thank you to the Naismith committee. I am honored and grateful.”

In his seventh year as head coach at Sunrise Christian Academy, Barnwell led his team to a 24-1 season. The Buffaloes were the inaugural NIBC Champions with a defeat over IMG Academy. The season also led to top-ranked honors in both the SBLive and Sports Illustrated Power 25 rankings. Barnwell, who also won the award last year, is one of only three men to win this award multiple times.

First presented in 2008, the Jersey Mike’s Naismith High School Coach of the Year is voted on by a select group of basketball journalists from around the country who form the Naismith Awards national high school voting academy. The selections are based on outstanding coaching performances during the 2021-22 high school basketball season.

“On behalf of Jersey Mike’s and our franchise owners throughout the country, we congratulate Tamika and Luke for being selected as the winners of this year’s Jersey Mike’s Naismith High School Coaches of the Year,” said Rich Hope, chief marketing officer of Jersey Mike’s Franchise Systems, Inc. “Their commitment to excellence and to their players was on full display this season and their schools and local communities should be very proud.”