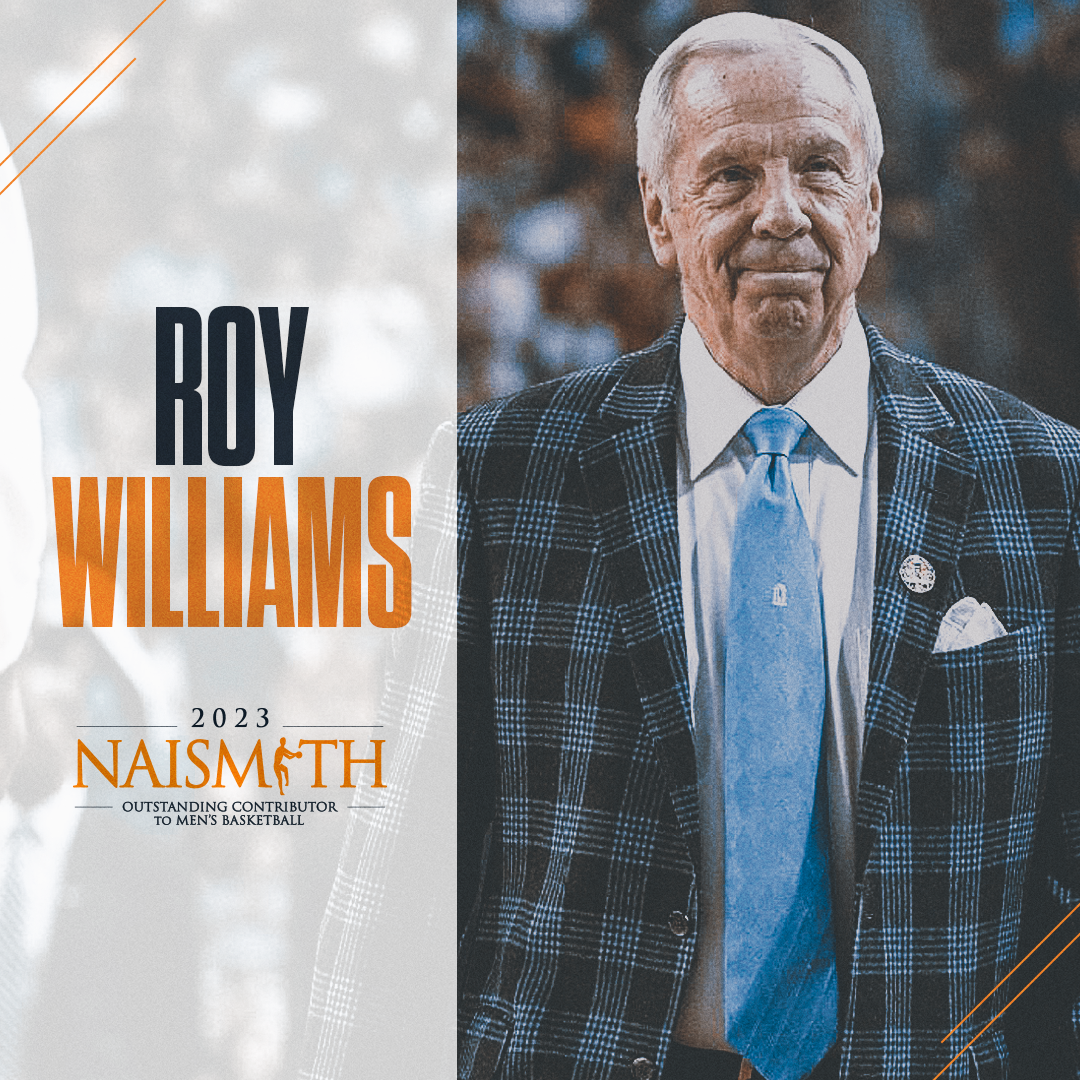 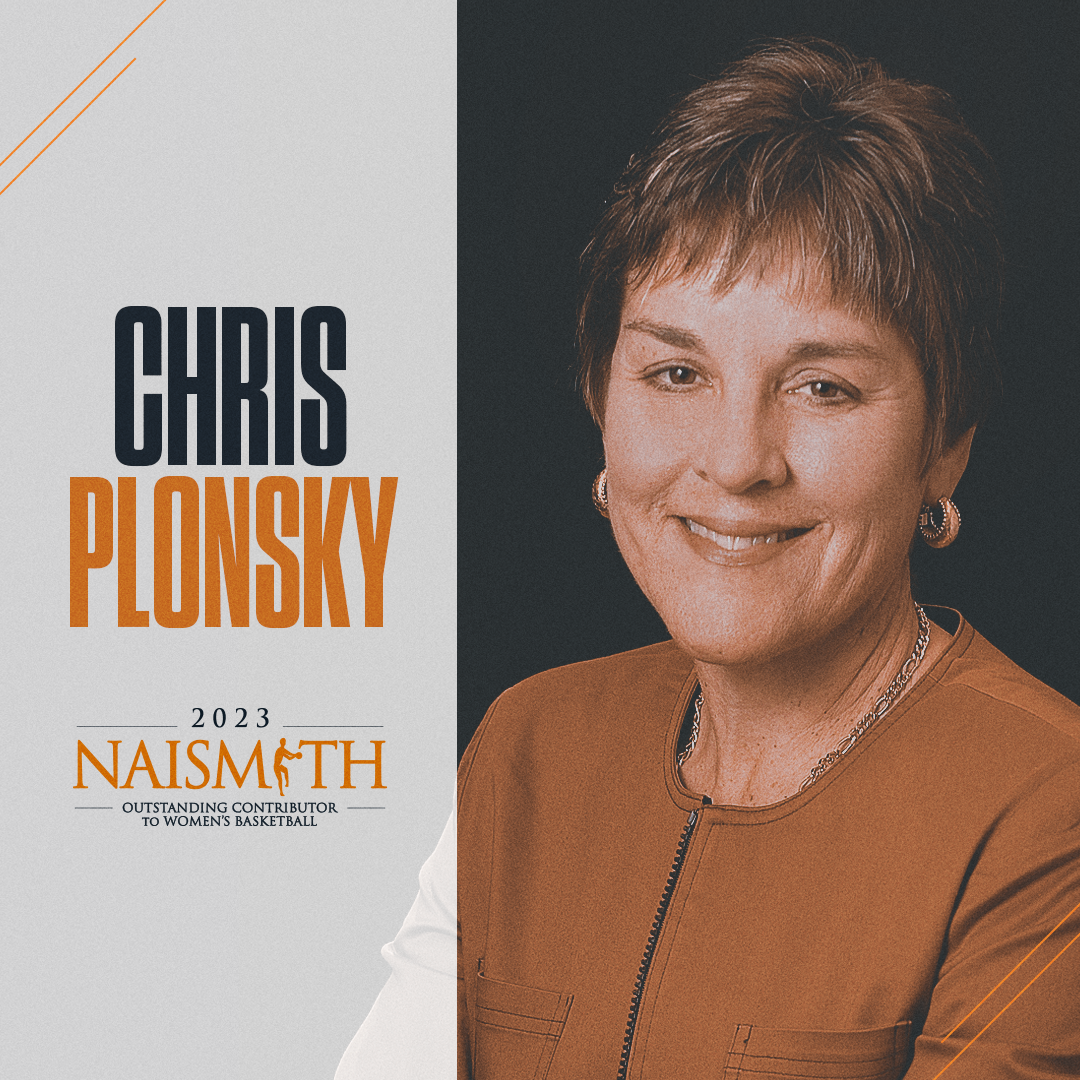 Williams and Plonsky were chosen by the Atlanta Tipoff Club’s Board of Directors and will be honored at the 2023 Final Four.

“The impact that this year’s honorees have had on the game of college basketball is astounding, and their contributions will be felt for decades,” said Eric Oberman, executive director of the Atlanta Tipoff Club. “Roy’s on the court successes speak for themselves, but how he developed coaches and players off the court is equally remarkable. And we cannot celebrate women’s basketball without appreciating the role that Chris has played in its meteoric rise. We are proud to call them both Naismith Outstanding Contributors to Basketball award winners.”

First presented in 1982 to Curt Gowdy on the men’s side, and in 1993 to Margaret Wade for women’s, the Naismith Outstanding Contributor to Basketball Award is presented annually to individuals whose extraordinary efforts have made outstanding contributions and created a long‐lasting positive impact on the game of basketball. The recipients display character, integrity and dignity, and have contributed to the growth, success and viability of the sport.

“I am very flattered. The list of previous Naismith Outstanding Contributor winners is amazing, an exceptional and highly respected group of people that have done so much for the game of basketball,” said Williams.  “I am lucky that I loved to do what I was able to do. I never went to work a day in my life as long as I was coaching basketball. To me the key was having great players and great assistant coaches. That carried me a long way and I’m just so happy with that.”

“Basketball long has been a personal love and career passion. I am humbled by and grateful for this honor since so many of our most accomplished and respected basketball leaders, mentors and professionals share it,” said Plonsky.  “Thank you to the Atlanta Tipoff Club and Naismith Awards selection committee for this unexpected but appreciated gift. Working with others on behalf of the game continues to be a privilege.”