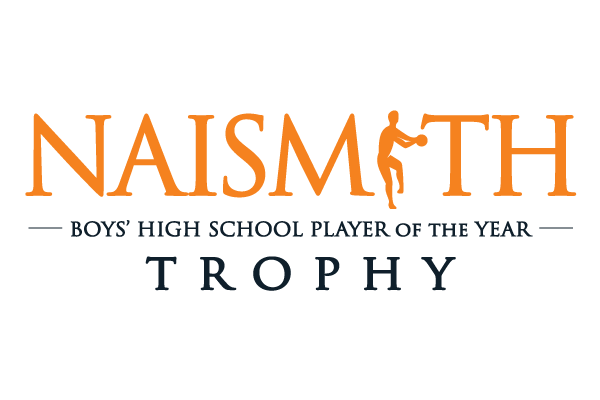 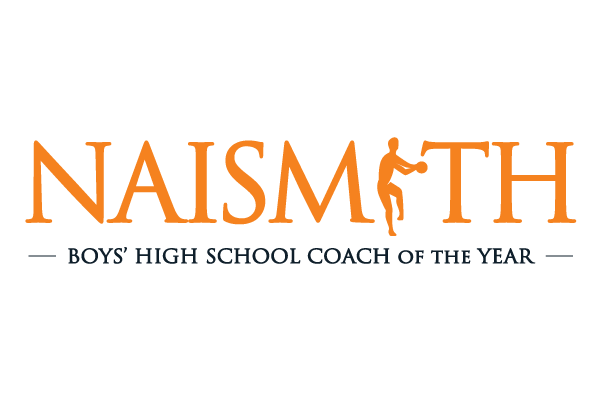 Porter Jr., a University of Washington commit, scored 28 points and hauled down 17 rebound in the Raiders 68-51 victory over Roy’s alma mater, Garfield, in the Washington 3A state championship. He averaged 34.8 points and 13.8 rebounds per game this season.

Roy, a former NBA player, was hired in June 2016, taking over a program that won three games the previous season, and led the Raiders to a perfect season (29-0).

“Michael was the leader of a talented team which worked hard and never lost sight of their end goal – a perfect season and winning a state title,” said Eric Oberman, executive director of the Atlanta Tipoff Club. “Coach Roy was the steady guidance who motivated this team to improve every single game and ultimately they both were rewarded by winning Naismith awards.”

“It’s a dream come true,” Porter Jr. said of winning the Naismith Trophy. “This is the biggest individual accomplishment of my basketball career so far and I feel blessed.”

Porter Jr. and Roy will be honored at their high school in April.

The Naismith Trophy High School Player of the Year and Coach of the Year award winners are determined by a select group of basketball journalists from around the country who form the Naismith Awards national high school voting academy. The selections were based on outstanding on-court performances during the 2016-2017 high school basketball season.

Founded during the 1956-57 season, the Atlanta Tipoff Club is committed to promoting the game of basketball and recognizing the outstanding accomplishments of those who make the game so exciting. The Atlanta Tipoff Club administers the Naismith Awards, which have become the most prestigious national honors in all of college basketball. Named in honor of Dr. James Naismith, inventor of the game of basketball, the Naismith Trophy recognizes the top Men’s and Women’s College Basketball Players of the Year. Other Naismith Awards are presented to the Men’s and Women’s College Basketball Coaches of the Year, Boy’s and Girl’s high school basketball players and coaches of the year, basketball officials and overall contributors to the game. The Naismith Trophy was first presented to UCLA’s Lew Alcindor (later known as Kareem Abdul-Jabbar) in 1969. Old Dominion’s Anne Donovan won the inaugural Women’s Naismith Trophy in 1983.