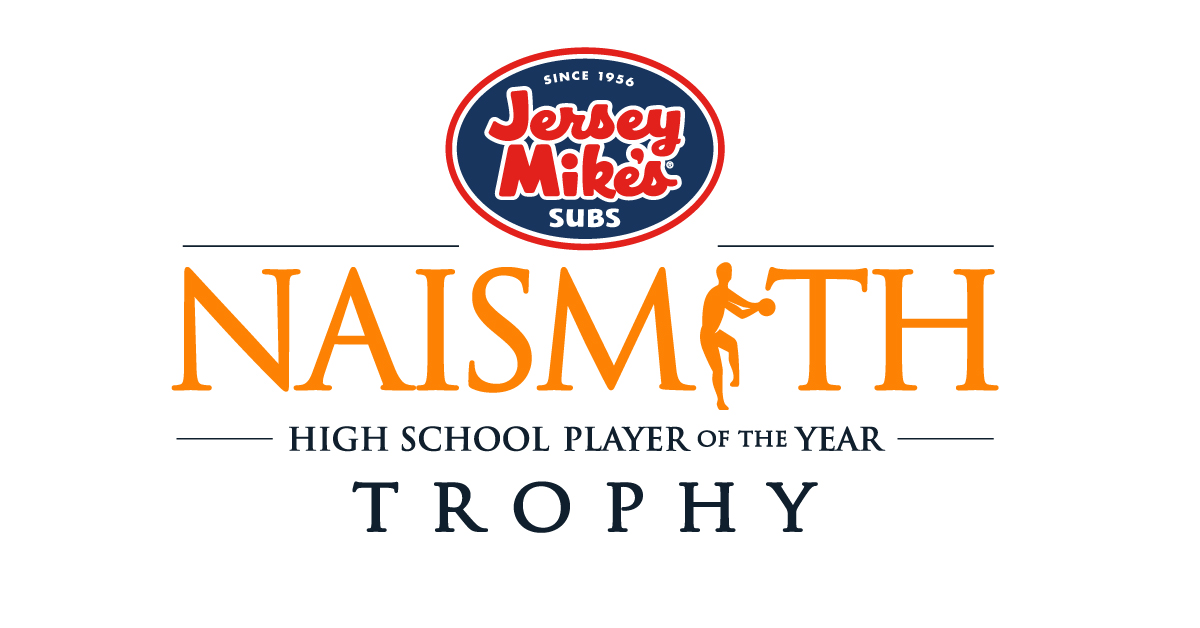 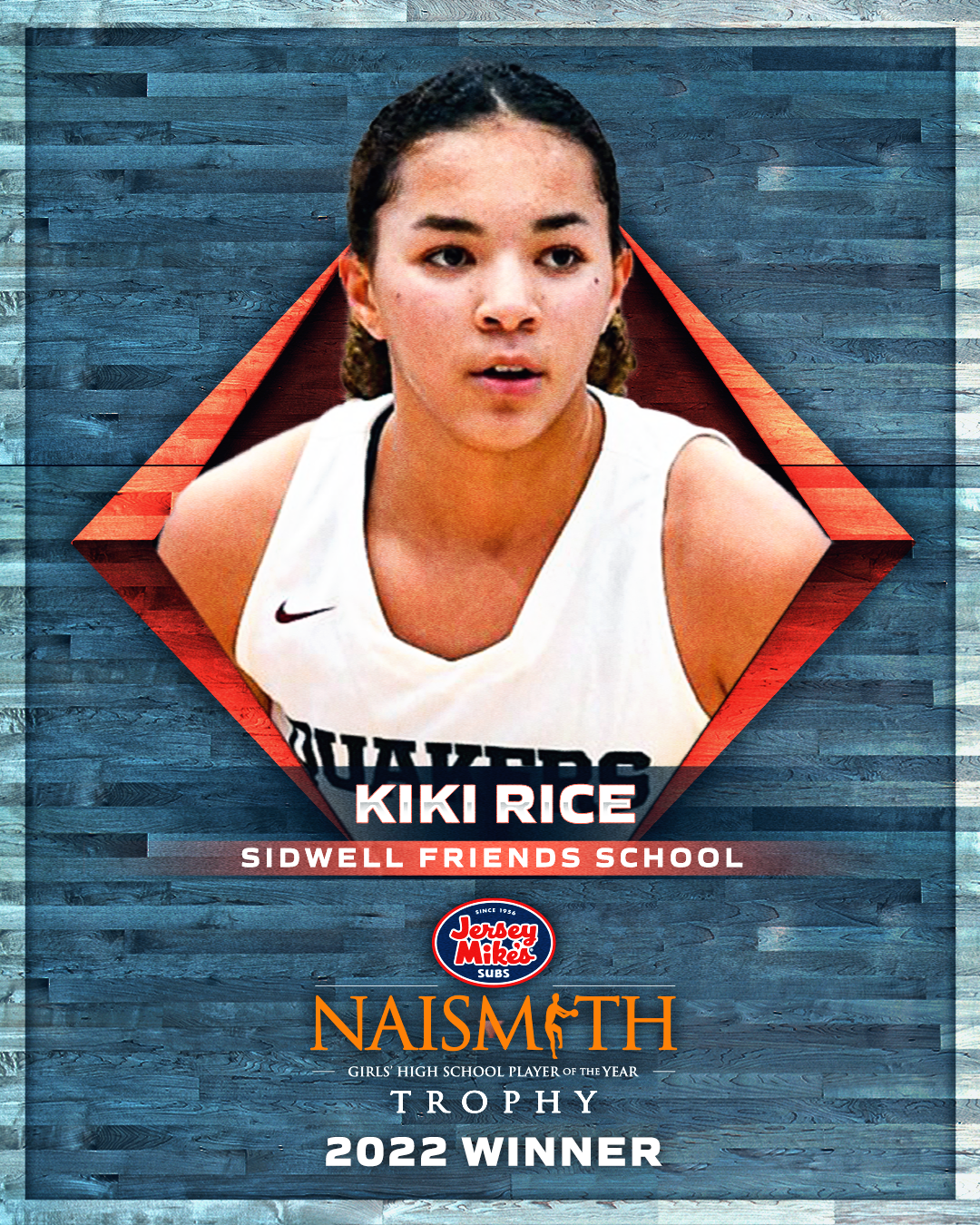 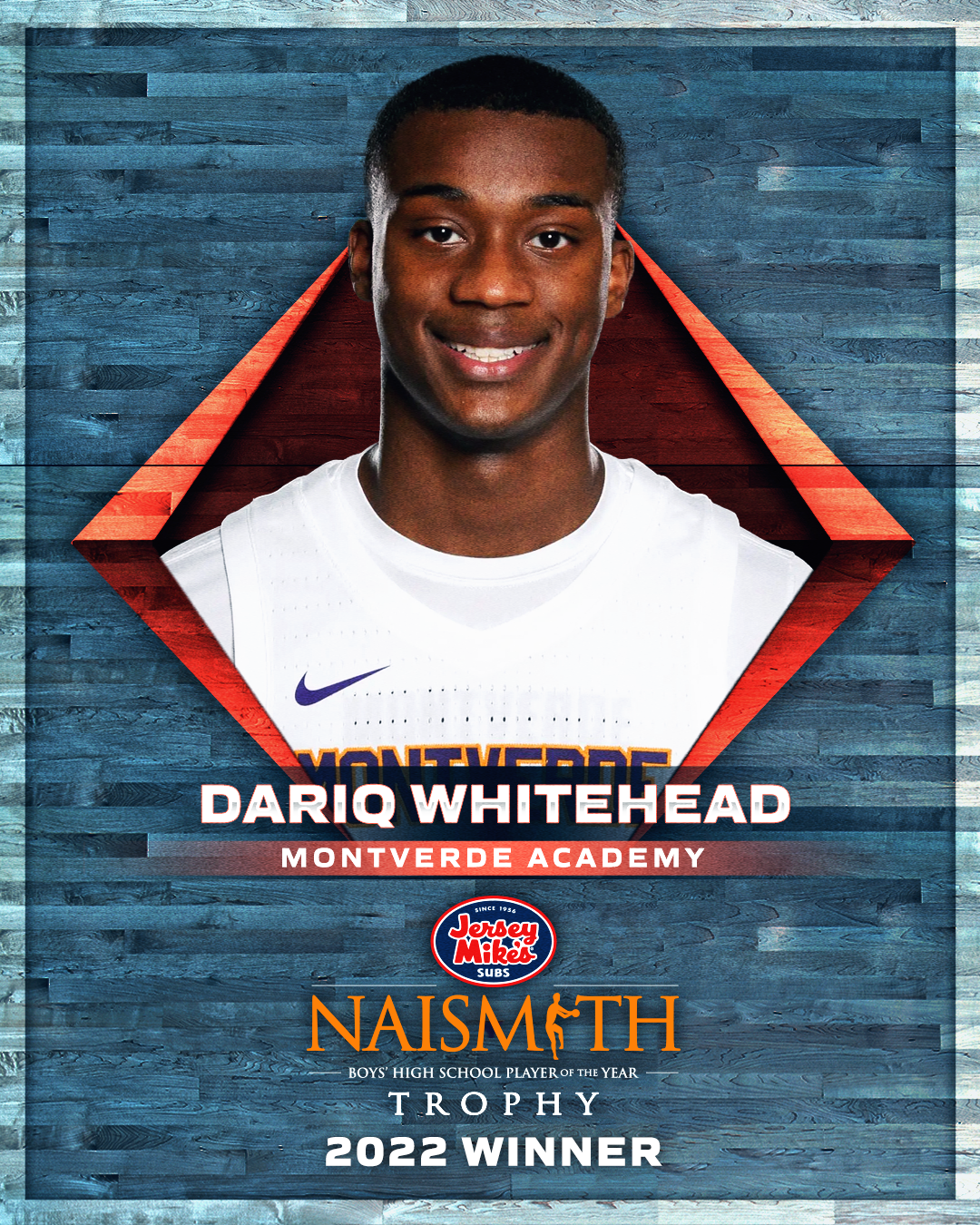 “In a highly competitive and thrilling basketball season, Kiki and Dariq were the most outstanding players in the nation and incredibly deserving to be honored with the Jersey Mike’s Naismith High School Trophy as Players of the Year,” said Eric Oberman, executive director of the Atlanta Tipoff Club. “They both have proven to be exceptional basketball players, and we wish them well as they continue their careers at the next level.”

“This is a dream come true,” said Rice. “I am so honored to be recognized with the Jersey Mike’s Naismith Trophy by the selection committee from a group of finalists that I personally know to be outstanding players. I am thankful for my family, teammates and coaches, because I know without doubt that without them this would not have been possible.”

The Jersey Mike’s Naismith High School Trophy for Player of the Year was first presented in 1987, and the winners are selected by a group of basketball journalists from around the country who form the Naismith Awards national high school voting academy. The selections were based on outstanding performances during the 2021-22 high school basketball season.

“On behalf of Jersey Mike’s and our franchise owners throughout the country, we congratulate Kiki and Dariq for being selected as the winners of this year’s Jersey Mike’s Naismith High School Trophy,” said Rich Hope, chief marketing officer of Jersey Mike’s Franchise Systems, Inc. “Their commitment to excellence was on full display this season and their schools and local communities should be very proud.”