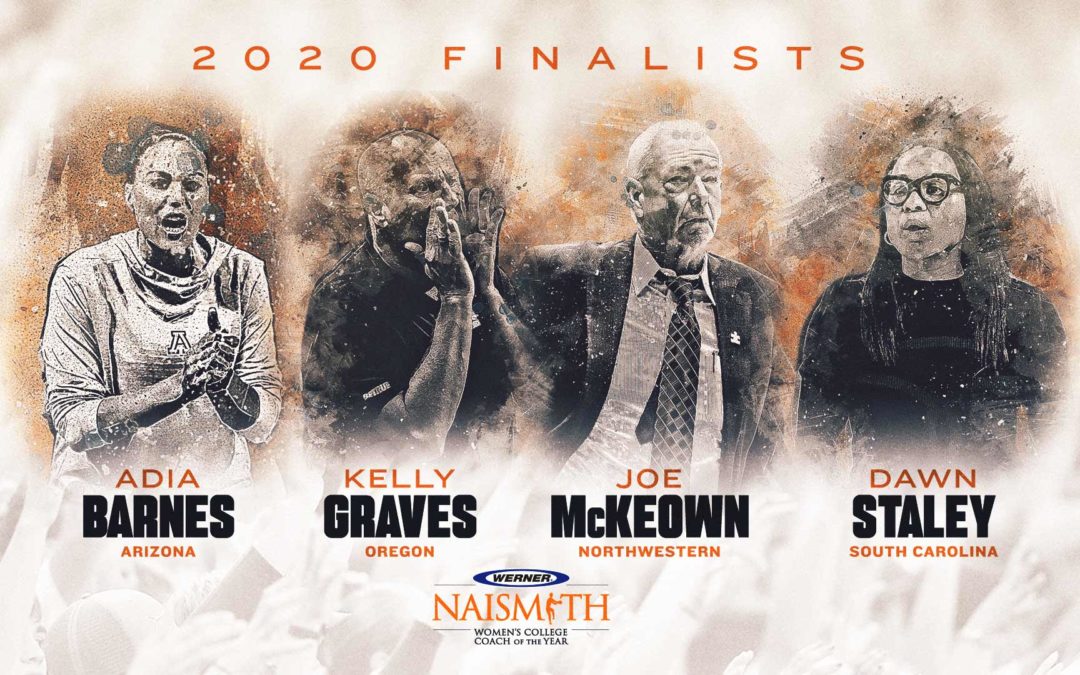 “We enjoyed watching each of these coaches demonstrate their leadership and talent on the court by guiding their players to a great regular season,” said Eric Oberman, executive director of the Atlanta Tipoff Club. “Each of the coaches has shown the dedication and determination worthy of winning the 2020 Werner Ladder Naismith Women’s Coach of the Year and it’s important we honor them.”

Beginning March 20, 2020, fans will be able to support their favorite finalist by visiting naismithfanvote.com until April 1, to cast their ballot. The fan vote will account for five percent of the overall final vote. The 2020 Werner Ladder Naismith Women’s College Coach of the Year is scheduled to be announced on April 3, and the winner will be honored at a later date.

The four finalists were chosen by the Atlanta Tipoff Club’s national voting academy, comprised of leading journalists from around the country, current and former head coaches, former award winners and conference commissioners, all of whom base their selections on outstanding coaching performances during the 2019-20 regular college basketball season. The vote was tabulated and certified by Aprio, a premier CPA-led business advisory firm, headquartered in Atlanta.